Five Southern women, whose friendships began many years ago on their college swim team, set aside a long weekend every August to recharge those relationships. Free from husbands, kids, and jobs, they catch up, laugh, and meddle in each other’s lives. When fate throws a wrench into one of their lives, these friends rally around with the strength and love that takes this comedy in a poignant and surprising direction.
Produced by: Special Arrangement with Dramatists Play Service Inc. 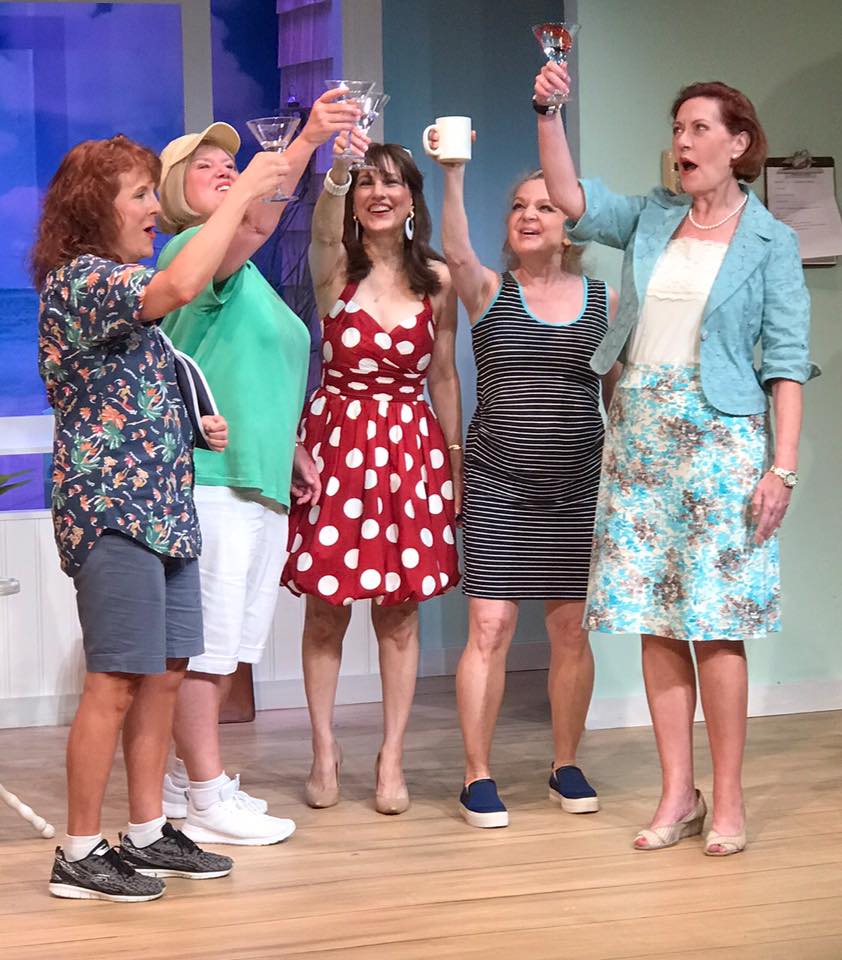