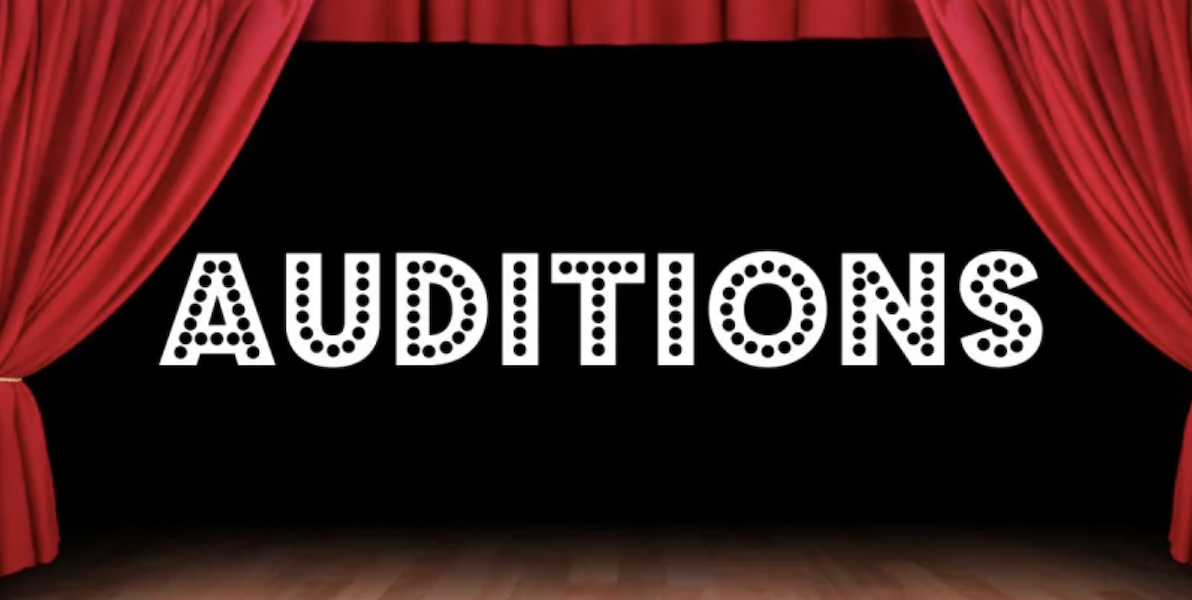 FULL AUDITIONS! SUNDAY and MONDAY - JANUARY 8 & 9 at 7 PM (though we will be there by 6PM if you need to come early!) at Powerhouse Theatre in Waveny Park, New Canaan. ALL ROLES OPEN! 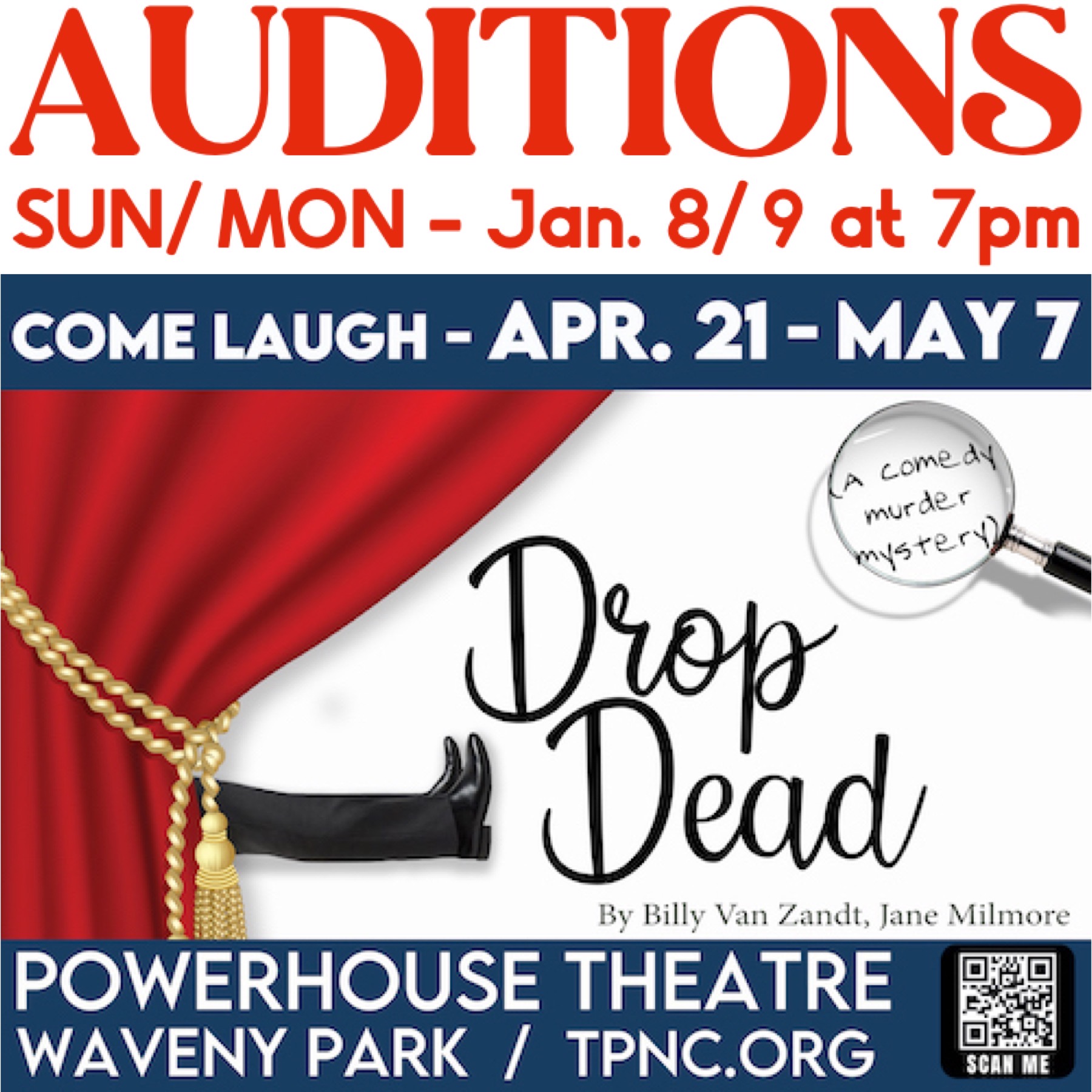 PHILIP FEY: (Male – age 20-45s) The Stage Manager who is all-too devoted to the Director

VICTOR Le PEWE: (Male – age 40-60s) The eccentric and once golden boy director of Broadway who is looking for one more hit.

MONA MONET: (Female – age 30-50) The once great diva TV Star who refused to admit she has lost her star power.

DICK/DEBBIE SHALIT/SCORSESE: (Male or Female – age 30-50s) Famous person’s relative and a TV technician who is a last-minute replacement for one of the cast.

ALABAMA MILLER: (Male or Female – age 30-50) The Playwright who is trying to protect the 500 page script that she has written from further changes and cuts.

“Drop Dead!” is a play about a bad stage production, similar to “The Play That Goes Wrong” or “Play On”. Most of the action takes place on a stage that has to be transformed to resemble the low-budget “off-off-off-off Broadway” stage called for in the script.

The stage, which is said to have been created on a $35 budget, is complete with uneven walls and defective props. Even the furniture is painted into the background.

At Town Players of New Canaan, we’re so used to doing all the little things that make a set look really good, this is gonna be a challenge to continually remind ourselves NOT to do those things, and rather to make the set look the part!

No appointments needed… just come audition!  All you need is your talent, and enthusiasm.