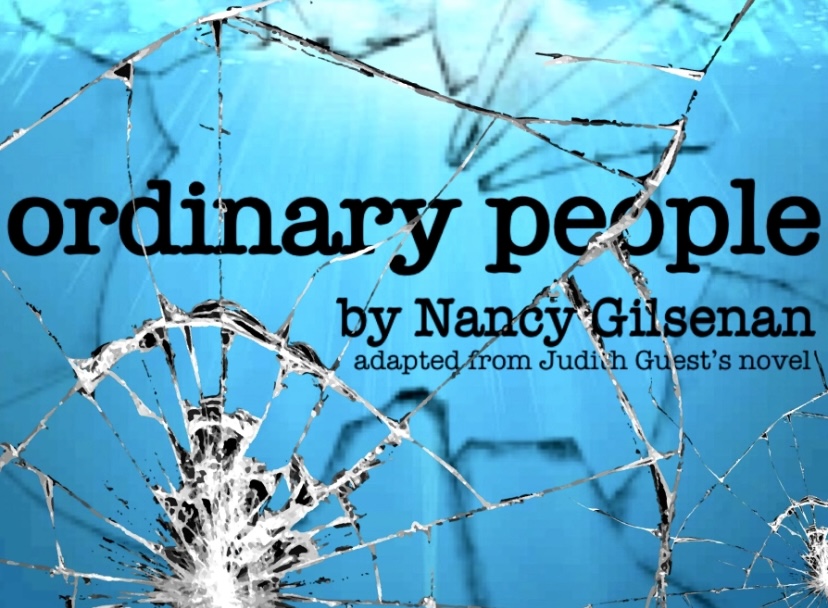 ORDINARY PEOPLE (based on the Oscar-winning movie)

BASIC DESCRIPTION: This play is based on the Oscar Winning Best Picture movie starring Donald Sutherland, Mary Tyler Moore, and Timothy Hutton by first-time Director, Robert Redford. It play explores the essence of a young man, his friends and family, their relationships and ultimately survival.

PLOT: Conrad Jarrett had an older brother named Buck, and now Buck is gone due to a boating accident. What's left of young Conrad's family, with his successful, well-intentioned father and his beautiful, organized and remote mother, is in terrible jeopardy, as is Conrad himself. They are all "ordinary people" and each is fighting a hard battle and this powerful play goes to the root of their relationships. This play is still timely and relevant... exploring teen suicide and mental health. The story ends on a positive note... as life goes on and the fog of despair lifts.